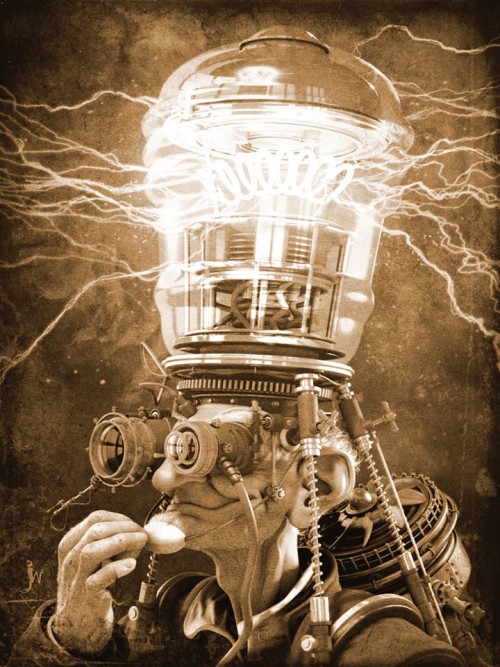 My posts titled Proverbs are a collection of quotes that have impacted me in some way and that I like to share with friends when I get a chance. In some cases they are profound, in some others they are just funny  and not so edifying.

Here are some manly quotes from movies, I selected a few that I like:

“To crush your enemies, see them driven before you, and to hear the lamentation of their women.” —Arnold Schwarzenegger, Conan the Barbarian (1982)
“You’ve got to ask yourself one question: ‘Do I feel lucky?’ Well, do ya punk?” —Clint Eastwood, Dirty Harry (1971)
“I have come here to chew bubblegum and kick ass. And I’m all out of bubblegum.” —Roddy Piper, They Live (1988)
“This life’s hard, man, but it’s harder if you’re stupid.” —Steven Keats, The Friends of Eddie Coyle (1973)
“You’re a disease. And I’m the cure.” —Sylvester Stallone, Cobra (1986)
“Pain don’t hurt.” —Patrick Swayze, Road House (1989)
“Say hello to my little friend!” —Al Pacino, Scarface (1983)
“You’re so ugly, you could be a modern art masterpiece.” —R. Lee Ermey, Full Metal Jacket
“The greatest trick the Devil ever pulled was convincing the world he didn’t exist.” —Kevin Spacey, The Usual Suspects (1995)

“Simplicity is the ultimate sophistication” – Leonardo da Vinci
“When people ask God: Why do you not do something about the state of the world?… God says: I did, it’s you…..” — Erwin McManus

“do not tolerate brilliant jerks. The cost to teamwork is too high!” Reed Hasting CEO Netflix.

Not everyone that criticizes you, hates you…