God has been so good to me, I am blessed to have a house in the first place, many people do not. I am also very blessed to have found this spot, this particular home. Morgan Hill is a great place to live and the commute to work is about 1.2 hours, typical for the bay area.

3 See what great love the Father has lavished on us, that we should be called children of God! And that is what we are! The reason the world does not know us is that it did not know him. 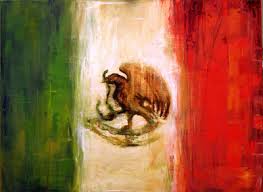 Cars designed and built in Mexico:

These cars are beautiful!

Foods, drinks and plants that originate in Mexico

Just to name a few. 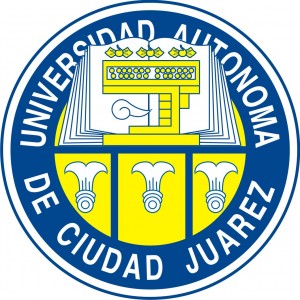 The invention of the Burrito. According to this article in wikipedia 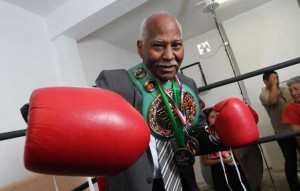 Got started in Juarez

Famous people that got started in Juarez

Mentions of Juarez in Film 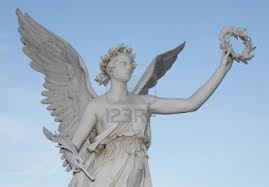 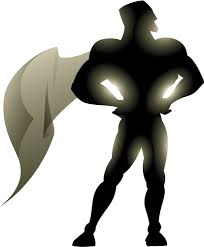 These are some of the people I admire, and why: