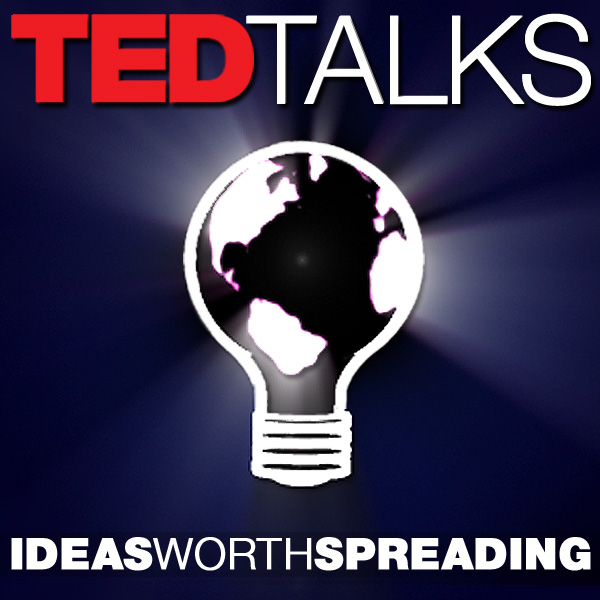 I really like it when science or secular philosophy analyzes a biblical story. This particular TED talk is about the story of David VS Goliath and how we often, perhaps mistakenly, we assume that the giant (Goliath) should be the favorite to win.

To me, this makes the story even more interesting, and gives it a fresh new perspective. Some may think that Gladwell’s points take away from the story, making it less of a miracle or requiring little or no devine intervention.

I think that to the contrary, this enriches the story, here are some points to consider:

I hope these observations help,